6 Strategies to Stay Afloat During a Natural Disaster

From tornadoes to hurricanes to blizzards, it seems like no region in the United States is completely safe from natural disaster. If catastrophe strikes your town, would your pharmacy be another victim, or is it equipped to be the calm in the midst of the storm?

In 2016, Denham Springs was one of the many southeastern Louisiana cities to experience a terrible tropical depression. Flood waters destroyed many homes, schools, and businesses. According to Pat Brian, the PIC of James Drug Store in Denham Springs, the damage was terrible: they received 31 inches of rain within 27 hours, and the total amount of flood water was estimated to be 7 trillion gallons. Around 90% of the town was affected by the tropical depression.

Despite the homes of several staff members experiencing damage, James Drug Store was open for business the following day. “Being a leader, you have to be strong and encourage your patients and your team,” declares Pat. “It took a lot of courageous effort from a lot of people.” Although he had experienced natural disasters before, Pat understands that perseverance isn’t easy. With the right knowledge and prior planning, your pharmacy can be ready to face whatever is ahead.

Inside every great community pharmacy is an equally great staff. The flooding evoked a spirit of camaraderie amongst the James Drug Store staff, and they worked together in and out of the pharmacy. “They took on extra shifts so that their coworkers who were severely affected could take care of their emergency needs,” Pat recalls. “They even took the time to go help their coworkers clean up their houses after the flood.” Make sure your team is equipped and ready to handle a challenge.

An unexpected disaster may shut down a lot of businesses, including pharmacies. If your pharmacy manages to stay open, you may experience a sudden influx of new patients who may arrive with little information about their medications, insurance, or condition. A large retailer in Denham Springs couldn’t open its doors after the flooding, but James Drug Store maintained regular business hours to help the community through its ordeal. “We just knew we had to be there,” Pat says. “Our community needed us.” For a year after the flood, James Drug Store received an average of 42 new patients each week. According to Pat, they still experience a growing patient base two years later.

… And Don’t Forget Your Loyal Customers

Many Denham Springs citizens were forced to evacuate the city and live with family or friends in other regions. “It’s times like these when people are scrambling for medications,” Pat explains. The James Drug Store staff made a point to ship medications to their regular customers who had been displaced. When your patients’ lives have been completely changed by something out of their control, your pharmacy can offer them the dependable care and support they rely on to get through this time.

After Hurricane Katrina struck southeast Louisiana with devastating losses, James Drug was more than prepared for any kind of catastrophic weather. “After going through something like Katrina, you’re forced to start thinking of a plan in case it ever happens again,” Pat asserts. “During Katrina, we lost all electricity, but we had a generator that powered the computers, some of the lights, and the refrigerator.” Don’t give disaster a chance to strike before you come up with a recovery plan. Decide how you will maintain inventory, operate without electricity, even where you would operate in case your store’s physical location is damaged.

On that note, if you’re buying or building a new pharmacy, make sure the area isn’t susceptible to natural disaster. Are you in a flood basin like James Drug? Or in a region that experiences earthquakes and wildfires like California? Be sure to investigate before you settle. If your pharmacy is already established and the location is vulnerable to extreme weather, look for ways to prevent damage. Despite being in a flood zone, James Drug Store sits on a piece of raised land, making water damage unlikely.

Your technology, especially your computers and pharmacy management system, are a major factor in your day-to-day operations. If these are damaged, it will be extremely difficult to dispense, manage patient records, or even operate a point-of-sale. When Pat heard that Denham Springs would experience flooding, he immediately stored the computers in the highest spot possible inside the pharmacy. He was already sure his data was backed up. “Whoever you’re doing business with, whether it’s PioneerRx or a different company, make sure they’re backing up your information at a remote location so you can get back to business as quickly as possible.”

Despite the challenges brought on by the tropical depression, Pat chooses to acknowledge the good that resulted from the storm. “It was a blessing in disguise and a lesson in perseverance. It’s made us so much stronger and shown us what’s truly important.” Pat continues, “You know, it’s not about your possessions. It’s all about the people you care for.” When disaster strikes, make sure your pharmacy is there for the people you care for.

Is your pharmacy technology ready to weather any storm? Click here to learn how PioneerRx keeps community pharmacies running during natural disaster. 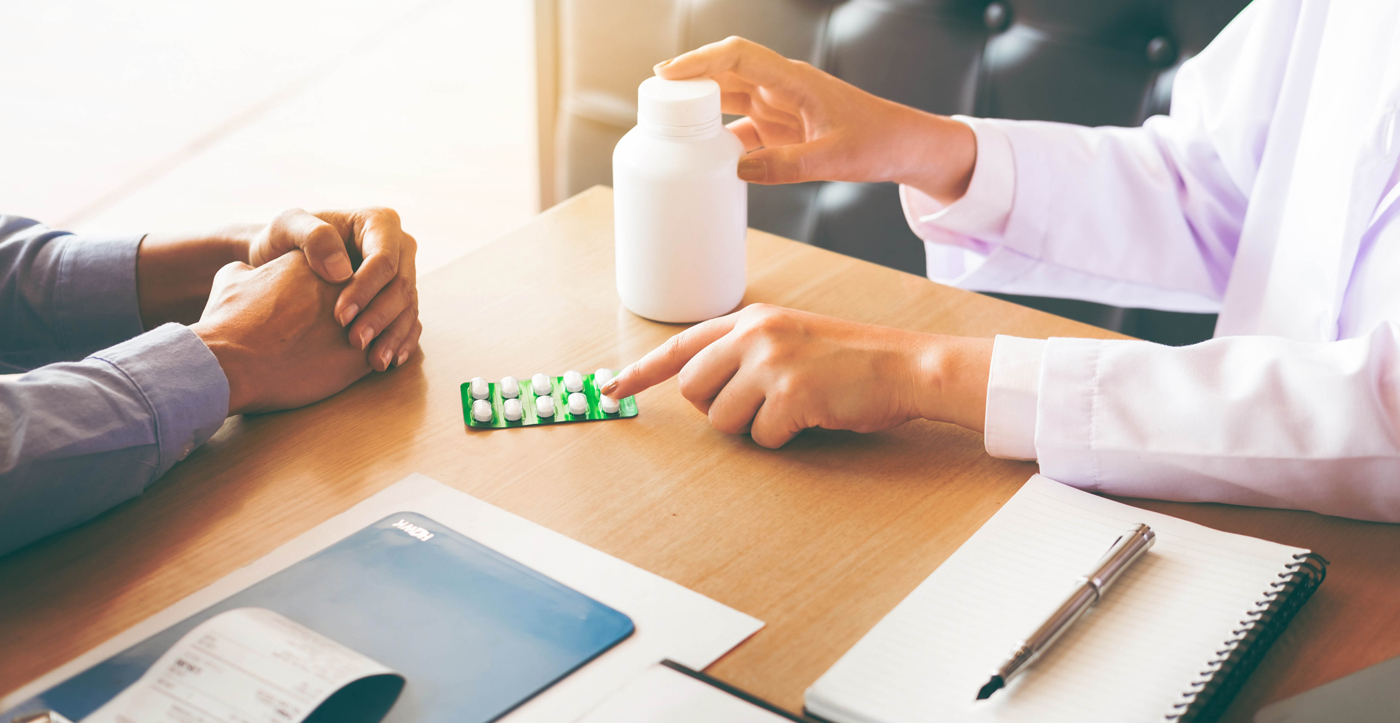