The Cure for Asthma + Other Oddities | Pharmacy History

The Cure for Asthma + Other Oddities | Pharmacy History

From the dark ages to the modern day, pharmacy has an impressive history. In this new series, we dive into some of the most notable moments in the pharmacy world, with an emphasis on the wacky, weird, and little-known facts you never learned in school. Throw out your textbook, because this isn’t your typical history lesson. Instead, it’s an in-depth look at some of the most thought-provoking pieces of pharmacy history.

Here you will learn about the people, practices, and innovations that revolutionized the world of pharmacy 一 and more importantly, you’ll have fun doing it.

To kick things off, here are 5 little-known pieces of pharmacy history:

Benjamin Franklin is one of the most influential figures in American history. In his career as a politician, a scientist, and an inventor, he racked up an impressive resume 一 but he didn’t leave the world of pharmacy untouched. In fact, Franklin made many contributions to the field that can still be seen today.

As a young man, Ben Franklin started off in pharmacy, working as a clerk in a local mercantile store and dispensing various medicines and herbs. Then, later in life, he circled back around and helped to establish the first public hospital and hospital pharmacy in the United States.

Franklin was concerned about the lack of public health services available in 18th-century America, particularly in his home city of Philadelphia, Pennsylvania. As more and more people migrated to the colonial US, they brought with them new sicknesses and diseases, with no real means of getting treated.

To address the problem and bring relief to his city, Franklin teamed up with his long-time friend, physician Thomas Bond. Together, the two established Pennsylvania Hospital in 1751. The Hospital included a fully functioning pharmacy (then known as an apothecary), which treated thousands of patients.

Pennsylvania Hospital and the onsite pharmacy are still up and running today, courtesy of a founding father who, thankfully, had more passion than one.

Long before pharmacy took root in the modern world, ancient Egyptians were practicing medicine. In fact, records show that early pharmacists were treating common illnesses as far back as 1550 BC. The most famous of these records is the Ebers Papyrus, a 110-page scroll detailing common ailments and remedies to treat them.

The Ebers Papyrus addresses over 700 illnesses ranging from crocodile bites to toenail pains 一 and includes specific sections on practices including dentistry, gynecology, and diabetes mellitus. It even goes beyond physical ailments and includes sections on mental health issues, like depression and dementia.

Remedies in the Ebers Papyrus vary widely. To treat diabetes, for example, it advises drinking a mixture of elderberry, plant fibers, beer-swill, cucumber flowers, and green dates. To prevent pregnancy, it suggests mixing a paste of dates, acacia, and honey, smearing it onto wool, and applying it as a pessary. Interestingly enough, it even includes a remedy for death: consuming half an onion and the froth of beer.

Prior to the 19th century, pharmacists had to meet few requirements to be able to practice. In many cases, all they had to do was complete a short apothecary apprenticeship, then received the full rights and responsibilities of a modern-day pharmacist. Louisiana changed that, though. In 1804, it became the first state to set formal licensing requirements in place and issue a standard for pharmacists to follow.

12 years later, in 1816, French immigrant Louis Dufilho, Jr. passed the state’s licensing examination and became America’s first pharmacist. Dufilho opened up shop in 1823, diagnosing and treating patients with both traditional and non-traditional methods. On the one hand, he used standard medicines like plants, herbs, and minerals. On the other, though, he used treatments like leeches, opium, and even voodoo.

Voodoo was a dominant cultural practice in 18th-century Louisiana, and it extended into pharmacy. Patients could come to Dulfhilo’s shop to purchase Voodoo potions (particularly love potions), rather than visiting a local Voodoo priest.

Clearly, Dufhilo was willing to get creative, and it paid off. His pharmacy still stands to this day, now under the name of the New Orleans Pharmacy Museum.

4. How Tylenol Took a Wrong Turn

Tamper-resistant packaging is an important addition to virtually every medication today, but its origin story is ominous. In 1982, seven people in Chicago died in a string of drug tampering attacks. The perpetrator (who is still unknown to this day) took several bottles of the painkiller Tylenol off the shelves and laced the capsules with potassium cyanide. The victims of the crime ranged from ages 12 to 27.

After the initial incident 一 which is now known as the Chicago Tylenol murders 一 several more people died in a series of copycat crimes across the country. This led manufacturers to make a change. Companies like Johnson & Johnson worked with the FDA to develop induction seals and quality control methods that aimed to prevent this kind of attack from happening again.

In addition to manufacturing changes, the Chicago Tylenol murders made tampering a federal crime and led to the invention of the caplet, a more secure drug delivery form that combined the traditional capsule and tablet. As a whole, it paved the way for safer packaging for all medications, not just Tylenol.

5. The Cure for Asthma: Chloroform

A common theme throughout pharmacy history is the tendency to use uncommon remedies to treat common illnesses. It started with the Ebers Papyrus, but it continued well into the 20th century. Many contemporary examples can be found in Dr. Thomas Jefferson Ritter’s 1910 book, Mother's Remedies: Over One Thousand Tried and Tested Remedies from Mothers of the United States and Canada.

Among its many other unusual remedies, Dr. Ritter had advice for those suffering from asthma: inhale chloroform. Chloroform 一 a chemical substance that is now known to cause respiratory depression, pneumonitis, and pulmonary edema 一 was once praised for its healing properties. And, if chloroform didn’t work, Dr. Ritter advised smelling the smoke of burning coffee or smoking cigarettes containing thornapple.

We can only imagine how it turned out.

Have an interesting tidbit of pharmacy history you want to share? Email Taylor Gregory at taylor.gregory@pioneerrx.com to submit your story and get featured on the blog. 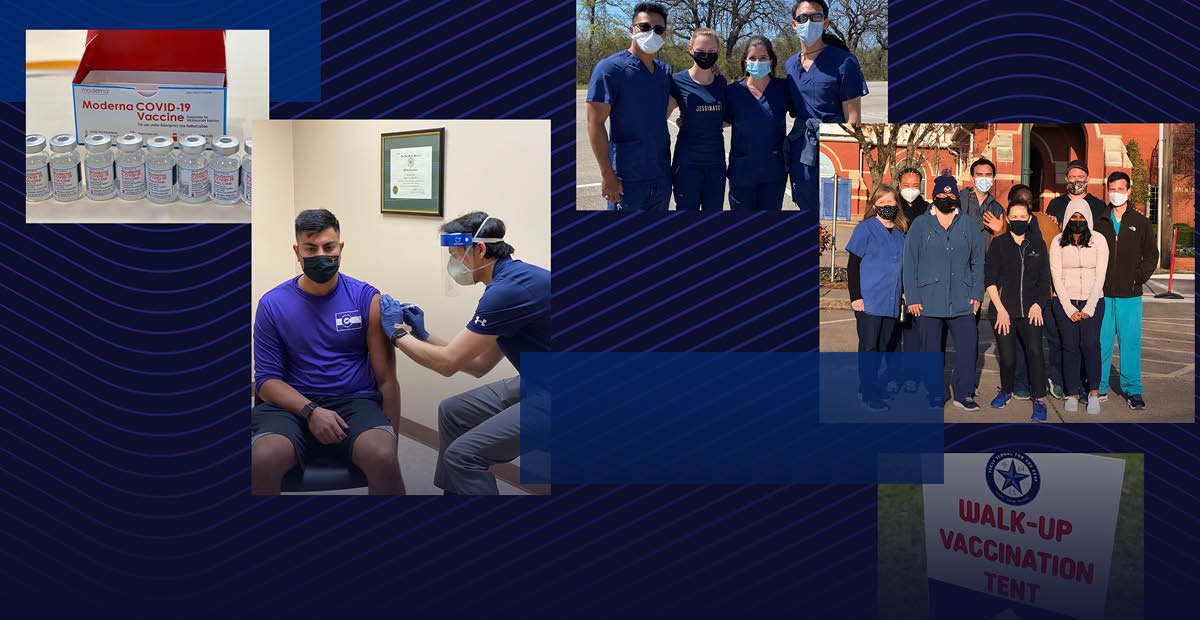 The Road to the Third Dose | Tarrytown Pharmacy 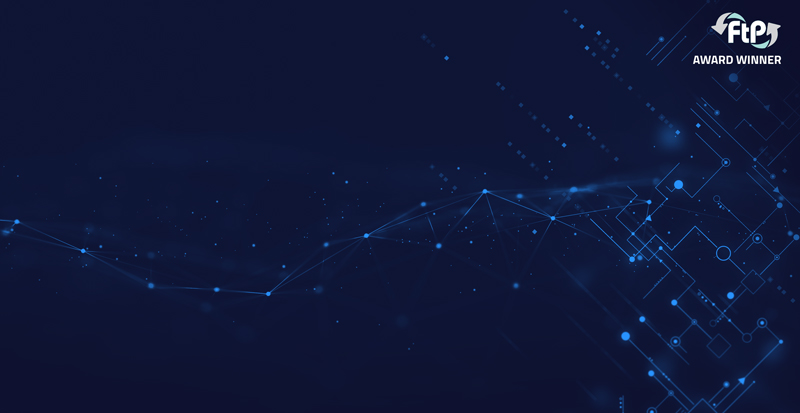 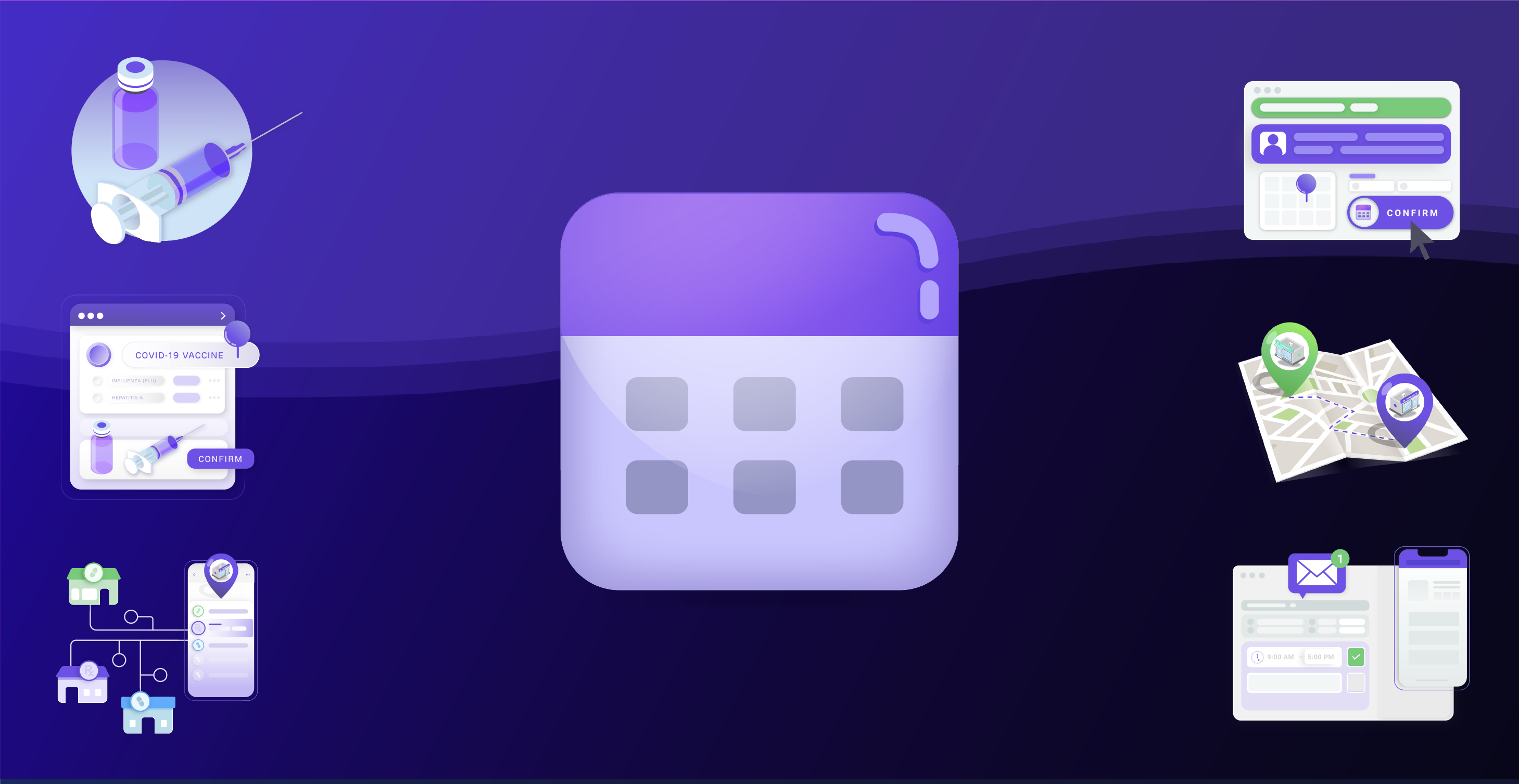